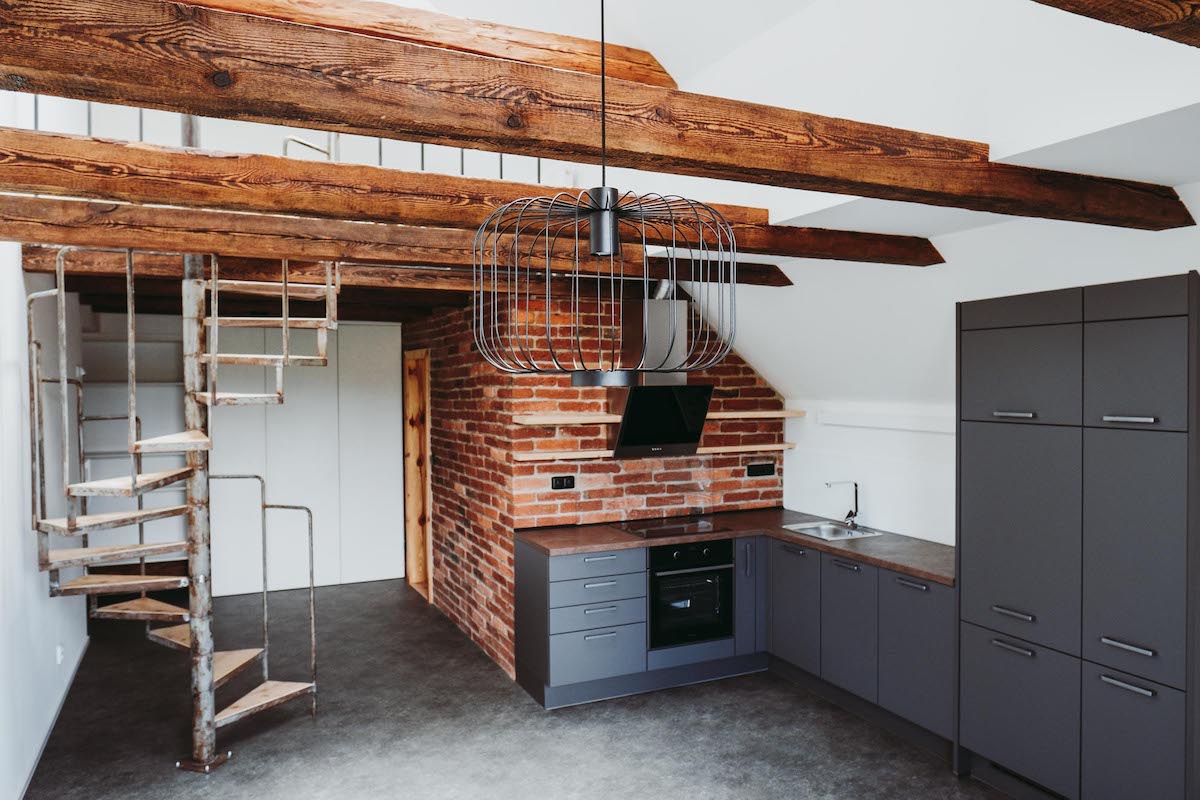 At the beginning of this two-year project was a large attic in a cottage in the suburbs of the city Liberec. The layout and use of it was not very clear, and the formation of two maisonette flats was preceded by creating and later discarding many concepts. The two maisonettes were designed so that they include, according to the wish of the investor, both modern and original materials, some of which were discovered only during the reconstruction itself. Those materials are the original solid wooden staircase in combination with cement floors. The original industrial spiral staircase dominates the first flat while the second one stands out with a made-to-measure modern staircase with an atypical railing. 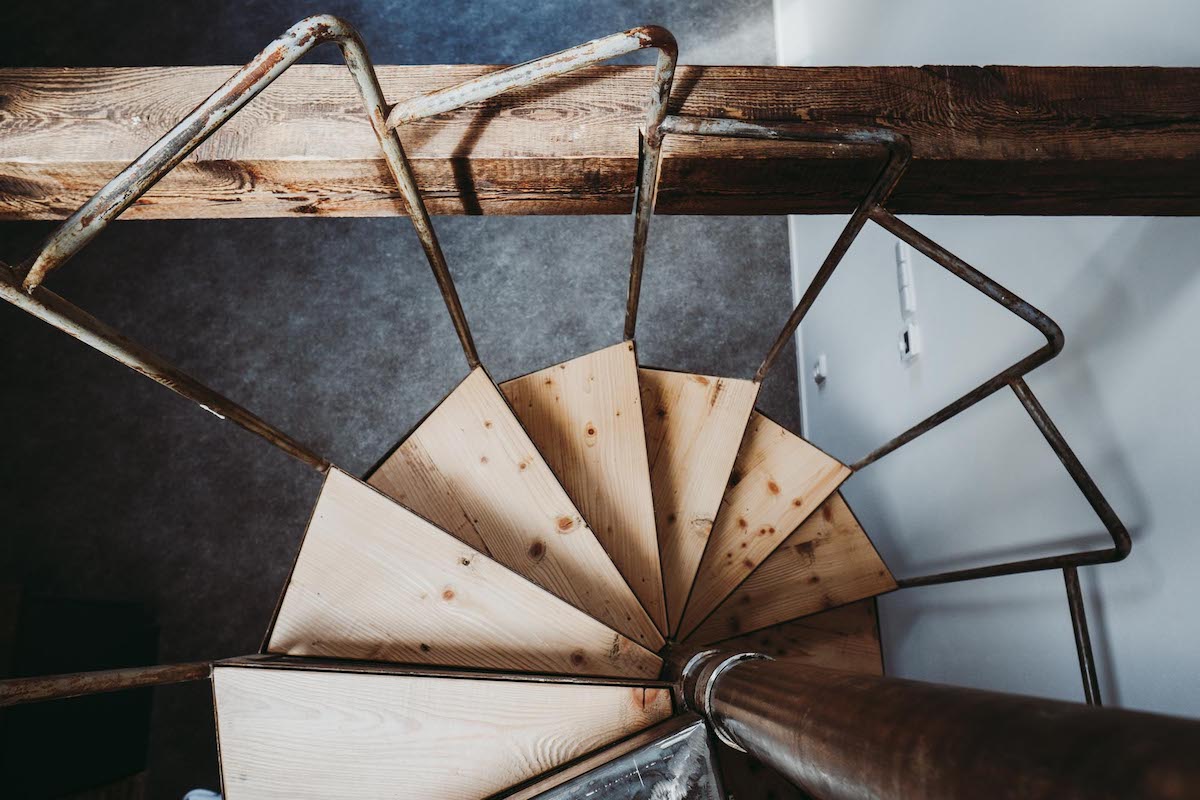 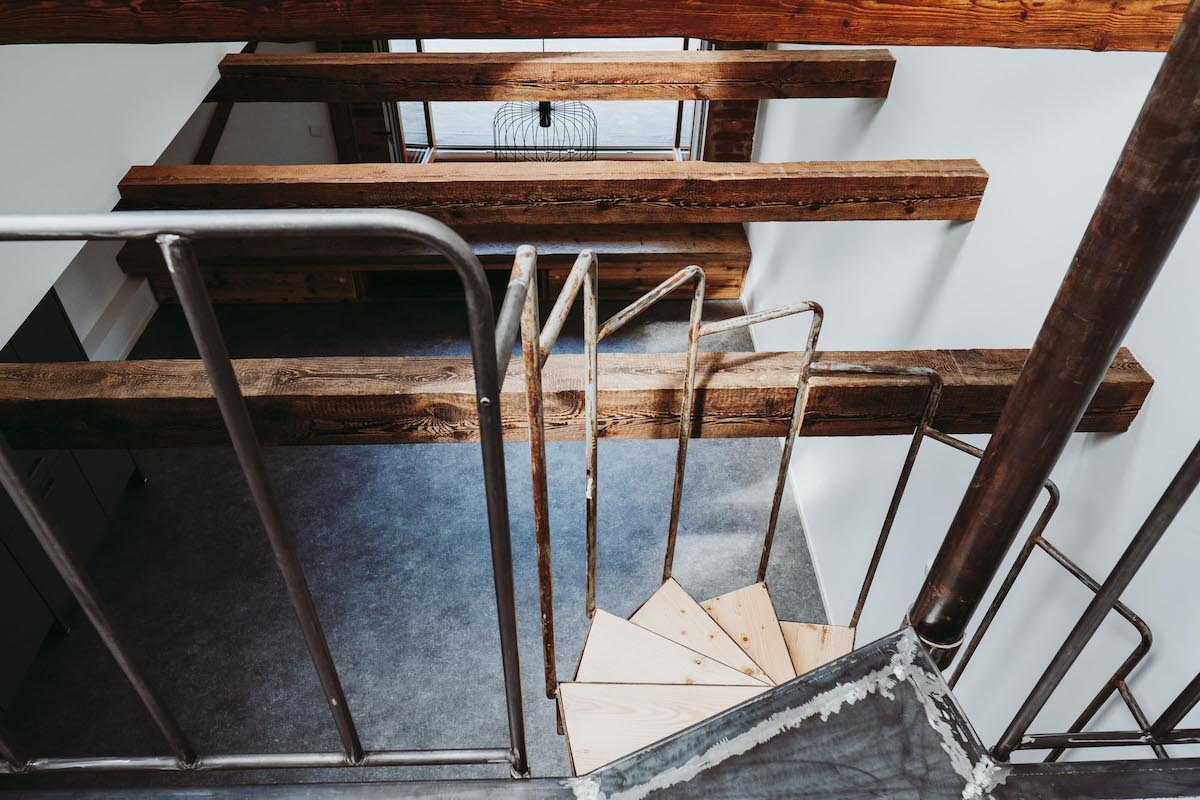 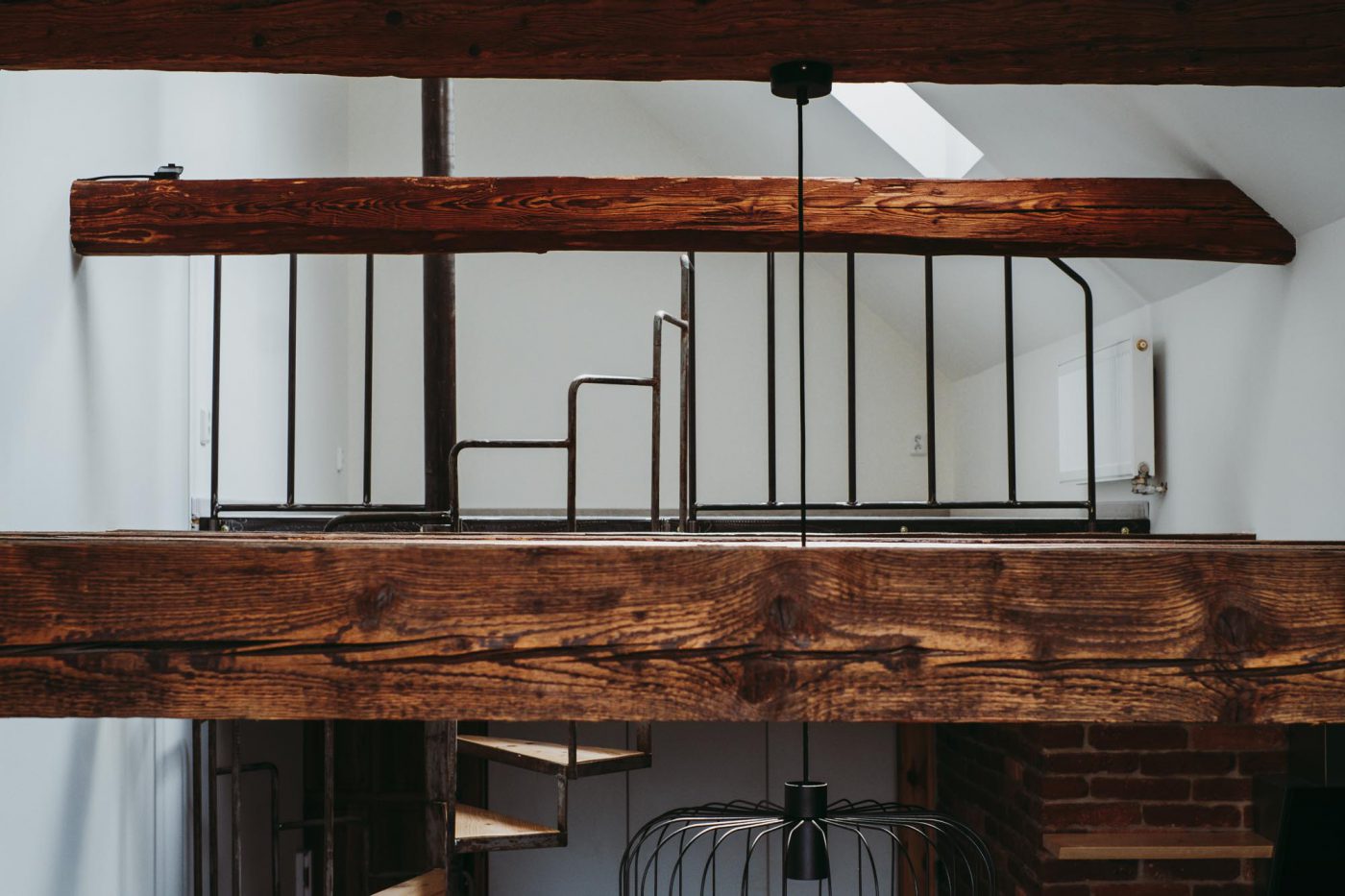 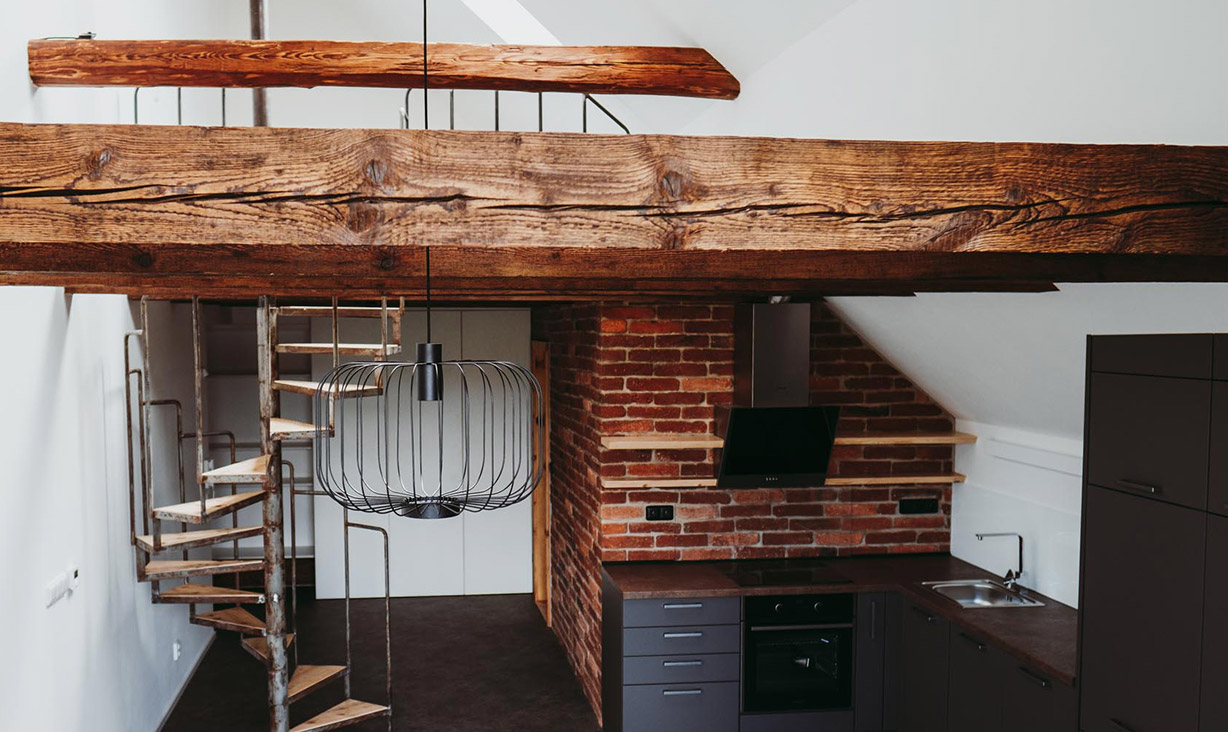 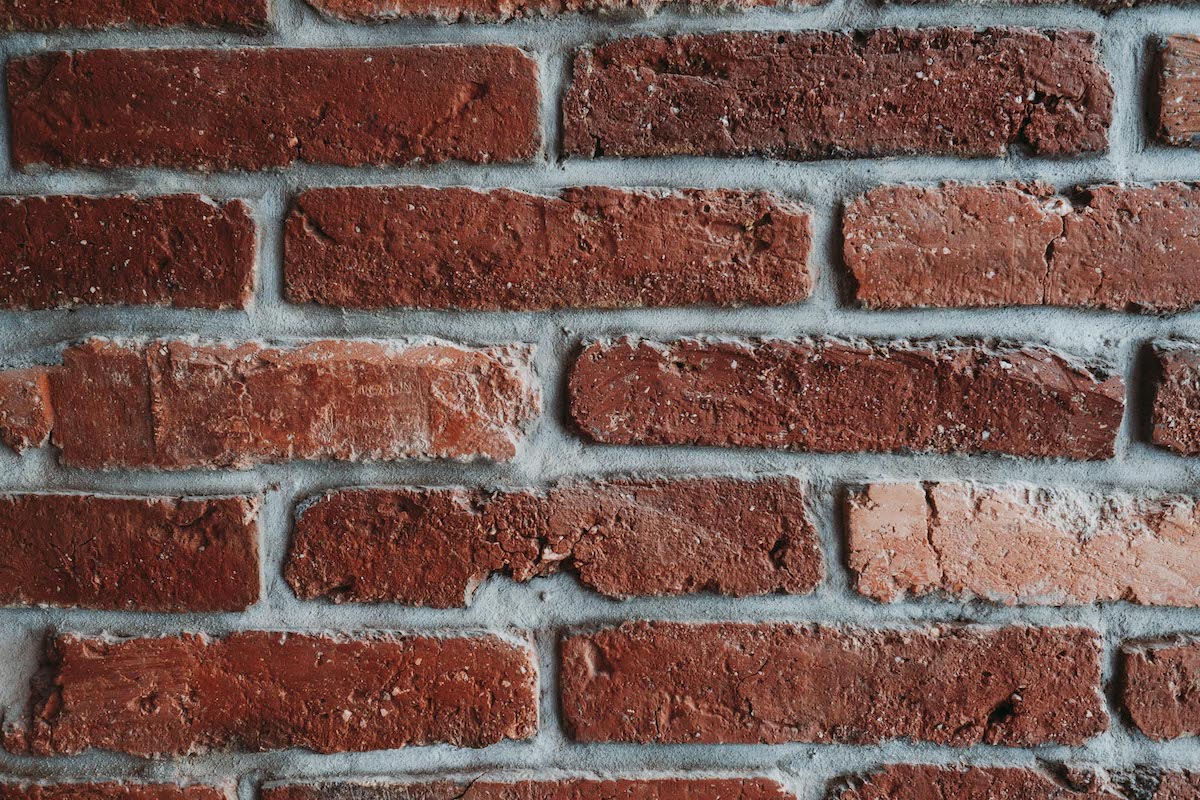 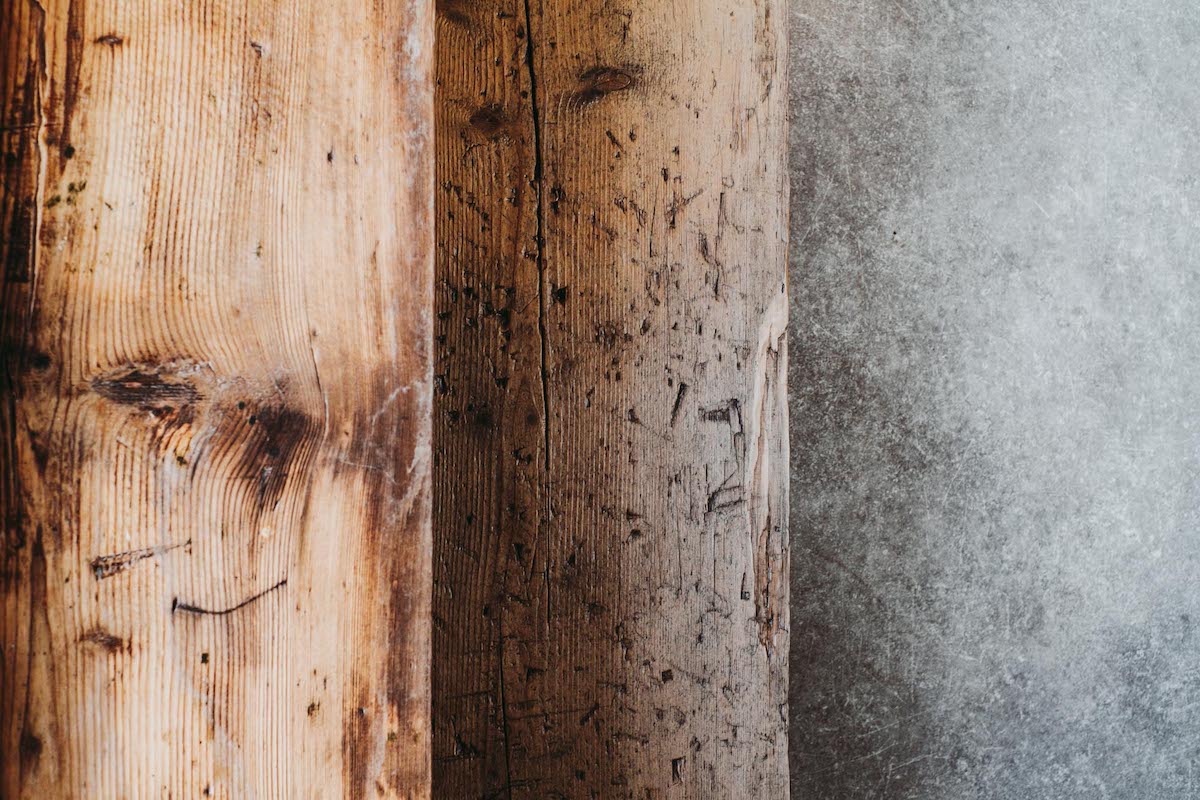 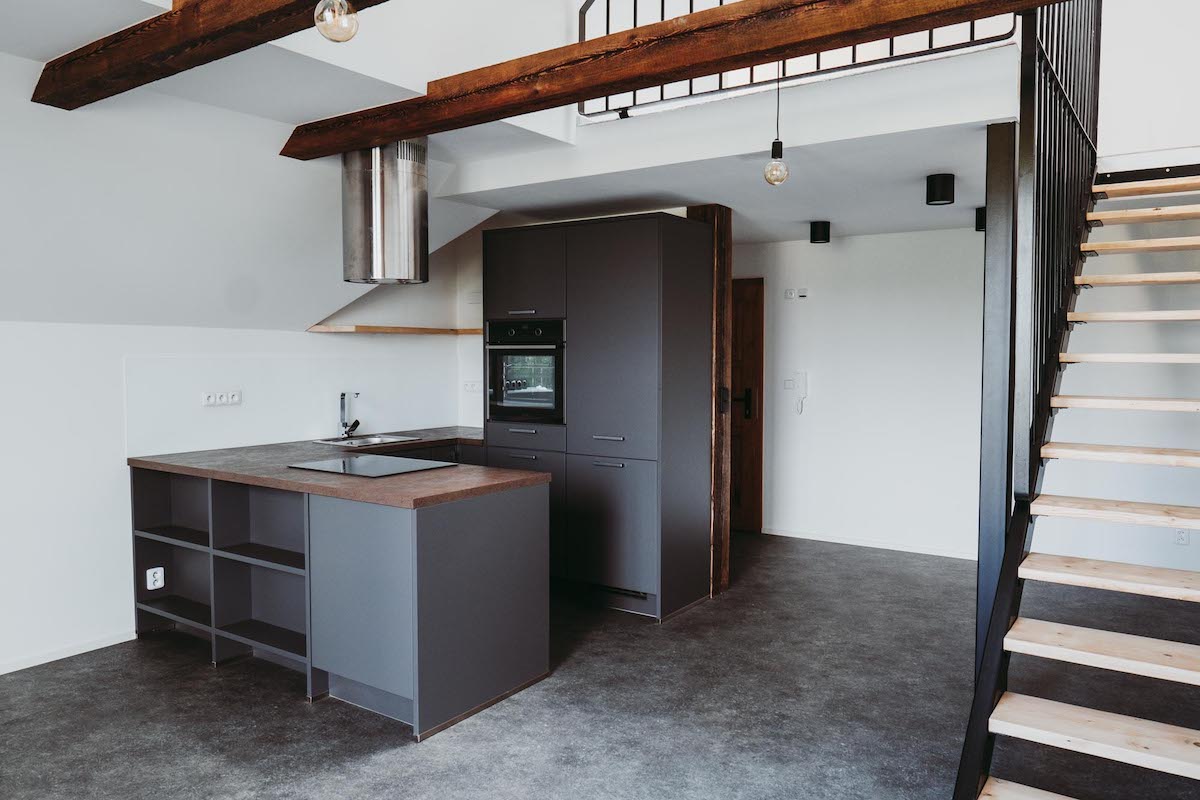 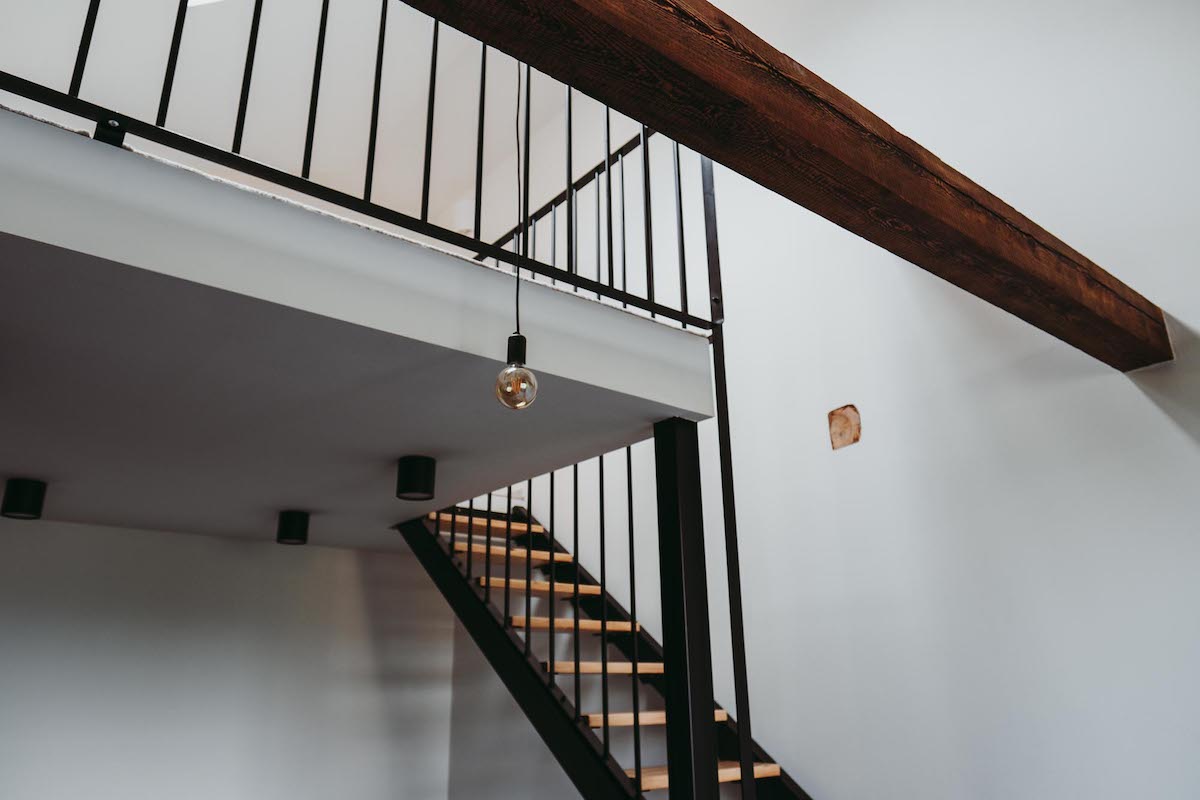 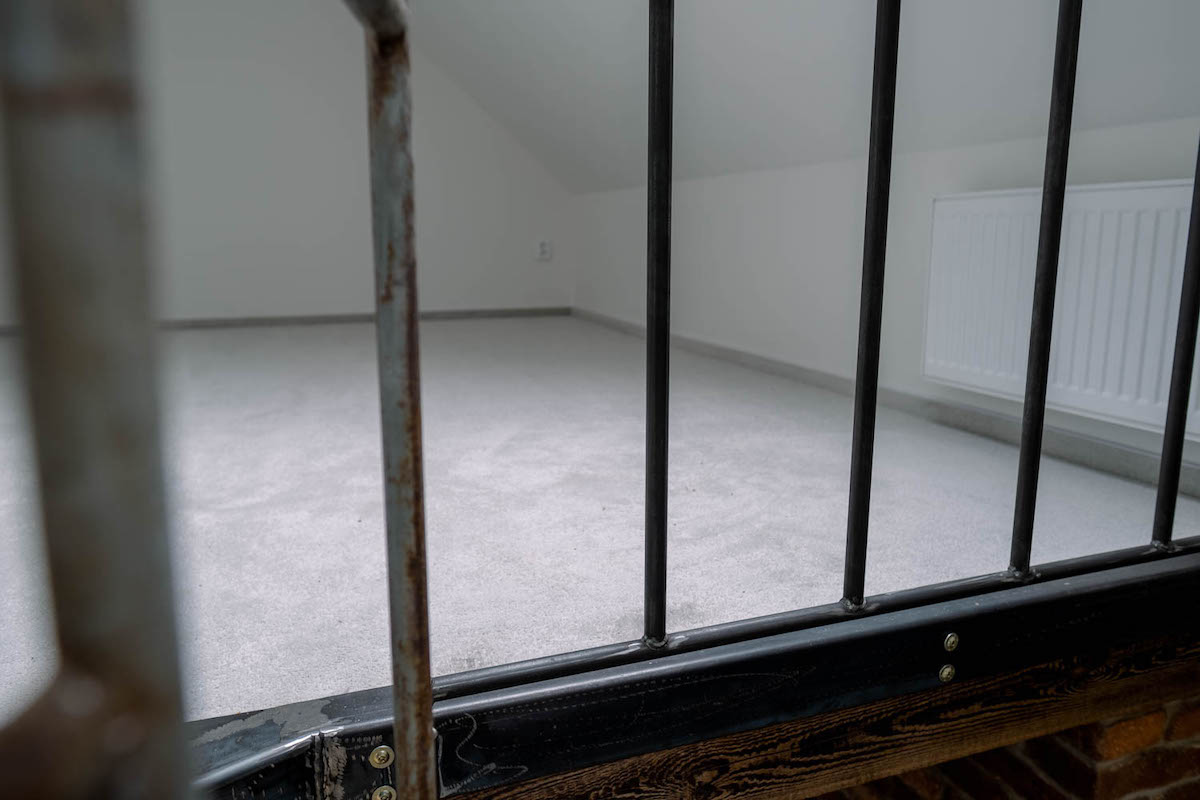 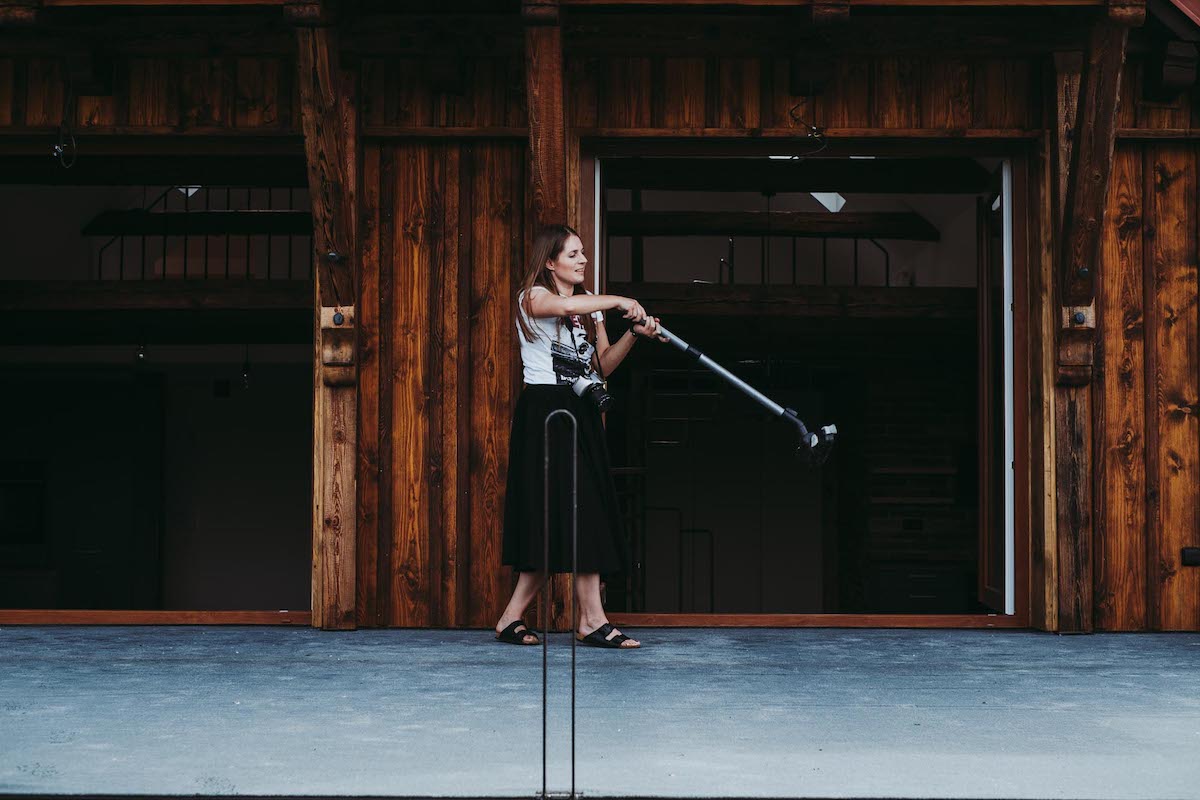 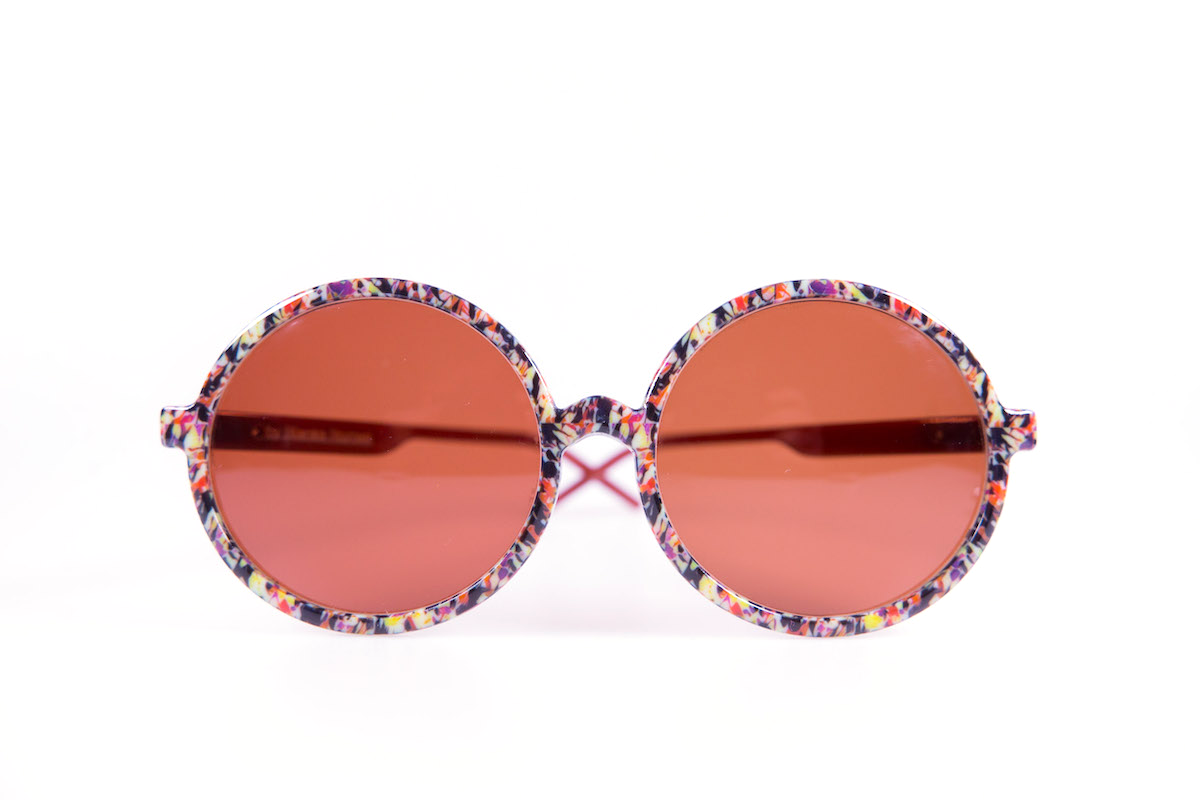